Your hotel and restaurant filled with Franconian traditions and comfort located in the heart of Upper Franconia, a region known for its culinary delights

Our rooms are spacious and furnished in a tasteful, partly modern, partly Franconian rustic style. All of them are equipped with satellite TV, radio alarm clock, telephone and bathroom including a hairdryer. Some of our rooms have a separate living room area. If you are looking for a special sleeping experience, please choose our romantic four-poster bedroom with its playful details or our country house apartment «Heinzel & Gretel».

Dream away in our lovingly furnished rooms into a relaxed sleep, with the joy of waking up to our delicious breakfast, strengthened and relaxed to start the day full of adventures in our Franconian countryside.

Almost 400 years old are the walls of the historically protected Timbered house on the marketplace here in our hometown Altenkunstadt. The building received its name about 60 years ago, when the musician Heinz (Heinrich) Jahn returned from World War II and took over the house of his parents. Coming back to his roots and out of love to his hometown, he decided to stay here. Heinz bought back the former cakeshop from a Jewish family and fulfilled his dream of combining music and gastronomy: he opened the dance café Jahn – the Gondel which translates into gondola.

Since Heinrich Jahn was originally supposed to attend the conservatory in Salzburg and was known all of his lifetime not only as a singer, but also as an organist, conductor and pianist in the area, he now continued to live his love of music at home. His favorite operetta «a night in Venice» by Johann Strauss with his often-sung piece «come in the gondola, my darling, oh climb inside ...» our Gondel, the gondola in English, owes its name. 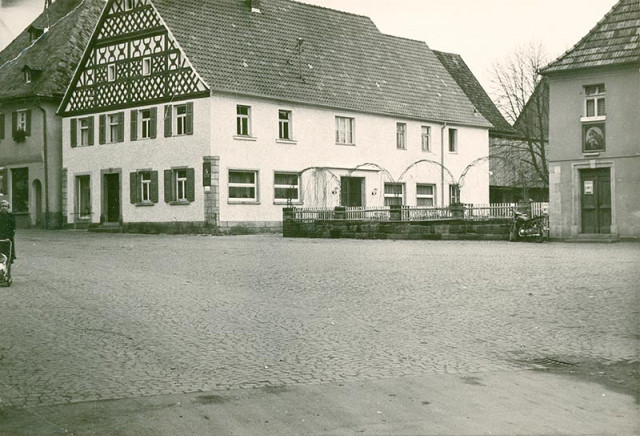 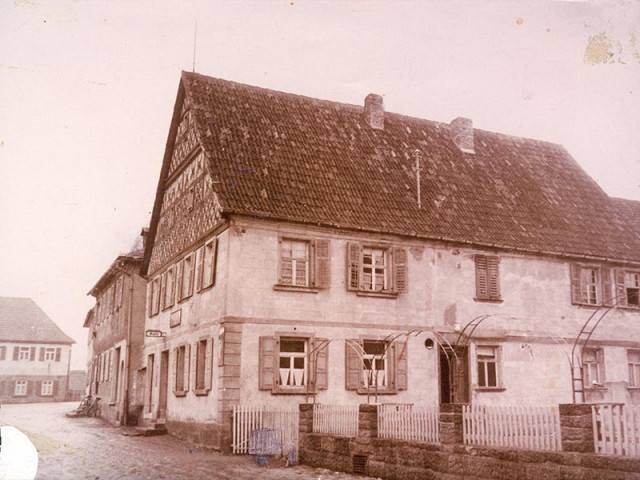 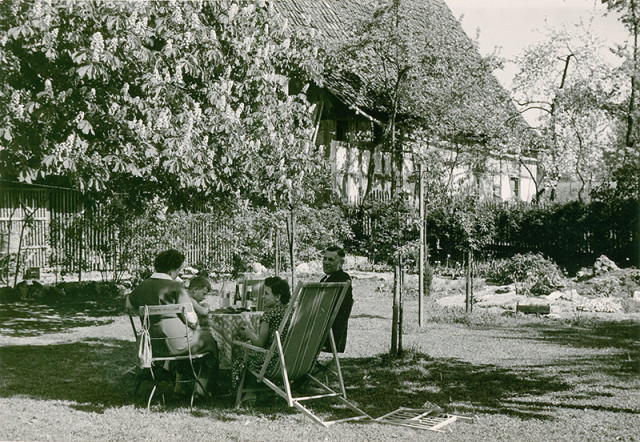 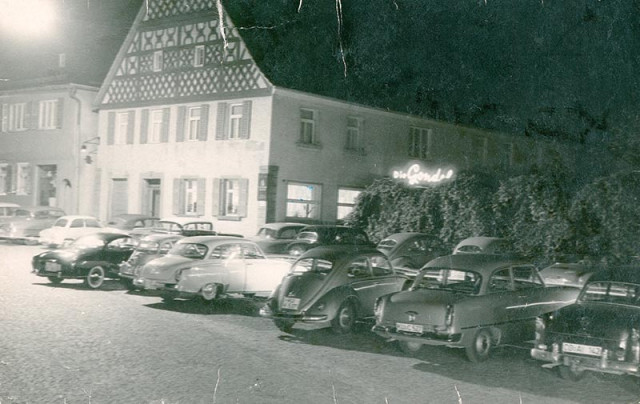 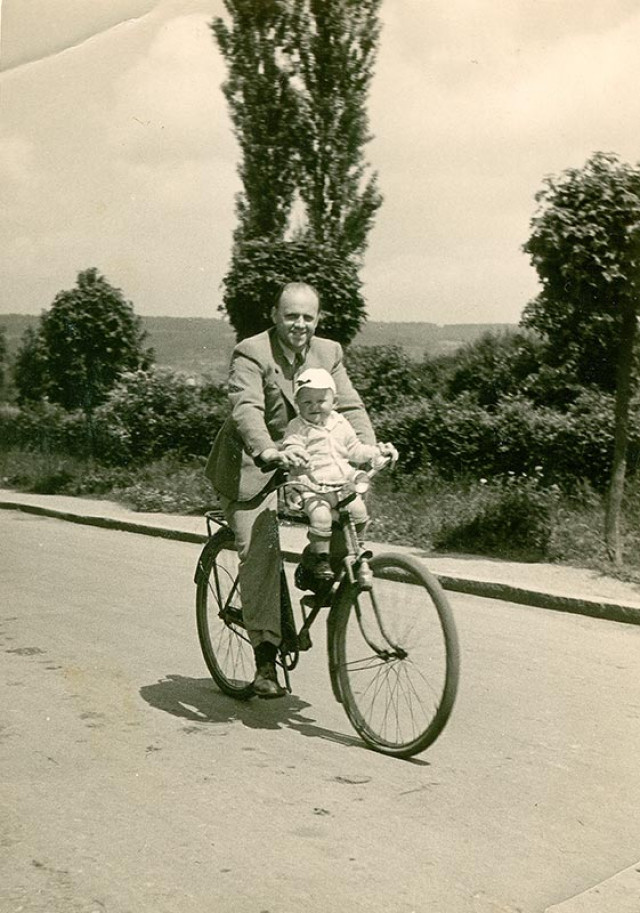 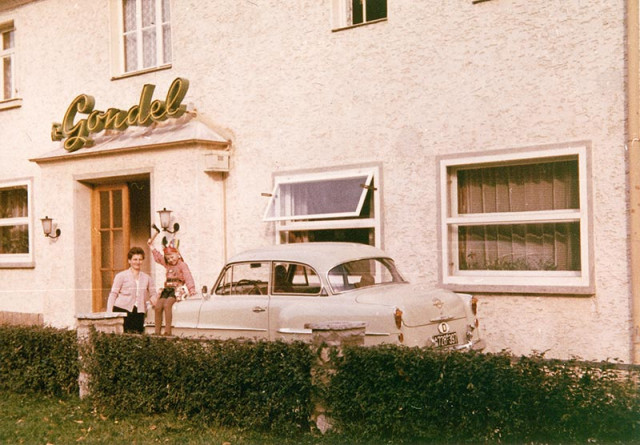 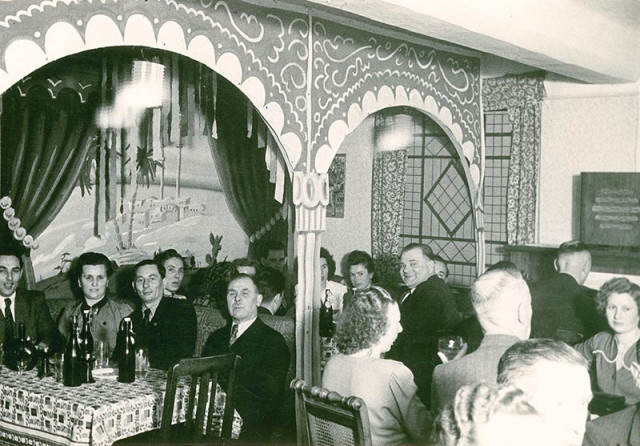 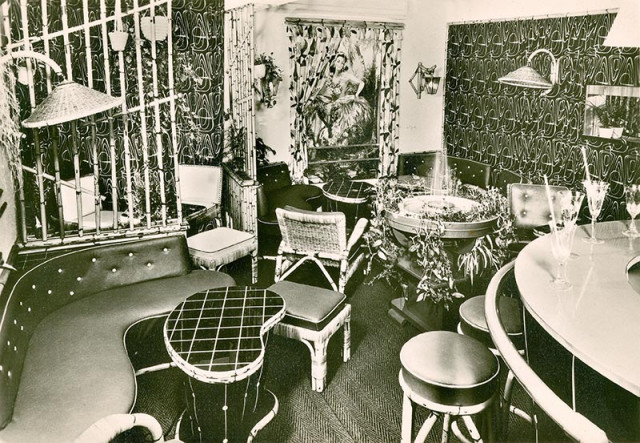 We only use cookies, which are required for technical purposes. We do not use cookies for tracking, statistics or analyzing user behaviour. Further information at our Privacy Notice
Confirm